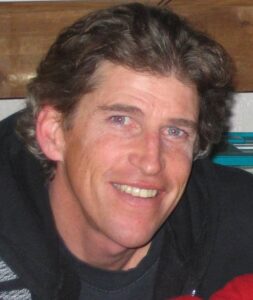 Bruce Rowles died at home with his family around him, on March 22 of cholangiocarcinoma at the age of 61. A long time resident of Whistler, BC, Bruce moved to Qualicum Beach in the summer of 2020.

He was a talented extreme ski photographer with many published photos in a wide range of skiing and nature publications. He also pursued art in airbrush, pen and ink, photo art and athletic equipment decoration, and his personalized Johnny Foon skis have travelled the world. He had photos chosen for Black & White photo magazine, as well as one of the colour editions.

Bruce was an expert extreme skier, which allowed him to get photographs of the top skiers from the best viewpoints. He also was involved in a number of ski movies filmed in Whistler as a movie extra, a site manager and the still photographer (e.g. Ski School). He nurtured and assisted many young skiers, such as Kye Peterson and took photographs of many of the top skiers as they were beginning their careers.

Bruce was a true friend to everyone who knew him, which consisted of most of the Whistler population where he lived for 37 years. Moving there directly from Art School at Capilano College, he combined his art and his athletic pursuits in an idyllic life. As well as his skiing, he was an avid mountain biker, a paddleboarder, kayaker, and disc golf expert (he frequently held the top scoring record on the Whistler courses, some of which he also helped develop).

He was a valued member of the Whistler community, always willing to assist any worthwhile project or individual. His many friends have missed him since he moved to Qualicum Beach and have kept in touch. He recently joined the campaign for the use of psilocybin for “end of life” anxiety relief and was featured on CBC’s Public Eye.

Bruce will be terribly missed by his family: his son, Benjamin, mother, Diana, brother, Gordon, and their spouses, Robin Thomas, Blair Humphrey, Joelle Senger, and by his “Angel” partner, Mandy Dobbs, who supported and cared so tenderly for him for the last months of his life.

Please send donations to an animal charity of your choice, or the non-profit organization, TheraPsil, in lieu of flowers. A Celebration of Bruce’s Life will be announced at a later date.

If you wish to get in touch with Ben’s family, we have created an email address and would love to hear from you: brucerowlescontact@gmail.com 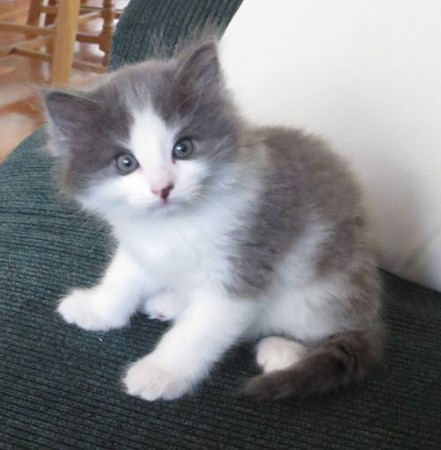